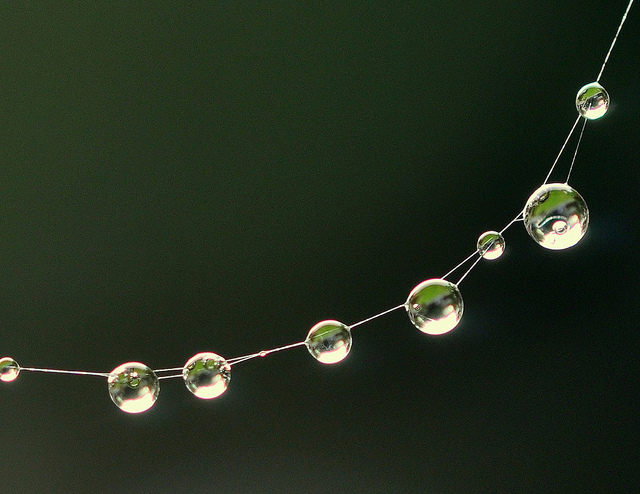 I’ve been ruminating on why I’m so drawn to social media and on what I hope to get out of using it. We writers are continually being told by those in publishing who know about these things that we should build our “platforms,” cultivate our audience, even before we have a book to sell. Certainly I began using social media with these directives in mind, yet social media is more than marketing for me.

I was first invited to join Facebook six years ago by a friend who lived in another state, as a way for us to keep in touch across the miles, and this keeping in touch with people who are far away continues to be one of the main reasons I maintain a personal profile there. A lot of people, though, use personal profiles for professional or advocacy reasons, so over the years I’ve had to find a way to incorporate those connections without compromising my privacy too much. This has probably been my biggest challenge in using Facebook.

I set up a professional Facebook page, but it’s been difficult to get people to go over there. The things I post on my professional page are directly related to my writing goals and my writing life, whereas what I post on my personal profile are usually things like photos of my kids and silly quizzes and comments about local or personal things that are going on.

I get a lot of friend requests from people in the adoption community, because I blog at Lost Daughters, have contributed to some adoptee anthologies, and belong to some adoption groups on Facebook. But I rarely post adoption stuff on my personal profile, so I figure these “friends” are disappointed in my feed. I try to direct them over to my professional page, but even if they do follow me there, they probably don’t get the adoption content they were hoping for, since my goals as a writer encompass more than strictly writing about adoption.

Now, I behave differently over on Twitter. This is where you’ll find me sharing all sorts of adoption-related articles and spontaneously talking about adoption reform issues. I also share many other articles on topics that I’m passionate about and I talk about other social issues. I talk and share about the writing life, too. On Twitter, I’m both more open and less open than I am in other social media spaces. I don’t talk about anything there that I consider private or personal; in other words, I don’t talk about anything that I wouldn’t publish in an essay or on a blog. But I sometimes get down into the nitty gritty of a subject on Twitter in a way that is very personal.

Twitter is by far my favorite social media platform, which may sound odd to some other writers. I’ve heard other writers lament over how to use and understand Twitter. For me, Twitter has been very freeing. I know that everything I post there is public. I know that I can use hashtags to try and draw people from all over the world into a conversation (yes, it is possible to carry on a conversation in a series of 140-character tweets). I know that I can help raise awareness about issues that are important to me by sharing information on Twitter.

I love this activist aspect of Twitter. It exists on Facebook as well to a certain extent, but information spreads on Facebook in a different manner than on Twitter. Facebook is slower, unless you are a friend collector, with several thousand connections. Facebook is telling two friends, who in turn tell two friends, and so on, and so on. On Twitter, a hashtag can instantly send your message to thousands of people with whom your only connection is a mutual interest in the same topic.

It’s this potential for connection and conversation that I realize draws me to all social media. When I share an article or tweet my thoughts on a topic, or post a blog here or at Lost Daughters, I don’t intend to only push information out into the world. I want to begin a conversation. I want to hear what others think, to share ideas, to engage in civil debate. I want to learn how to express myself better and how to listen to others better. Blogging and tweeting are different than publishing, because when I put my words out into the social realm, I fully expect to hear back from someone who has read my words and I look forward to the conversation that potentially may ensue. I’m firmly in the camp that advises not to respond to negative reviews of published work, but a blog is different; on a blog, it would be rude not to acknowledge feedback.

I’ve struggled the most with figuring out what to do with this blog space. I’ve flip-flopped a lot on how I should use it and how I want to use it. Much of the writerly advice out there is, again, geared toward marketing, but it’s time, I think, for me to settle with the fact that marketing is not why I want to blog. I want to talk about what matters. I want to try out new ideas. I want to have conversations. If what I do here causes a publicist down the line to shake her head in dismay, I’m not so sure that I care. I don’t write primarily because I want to earn money (though I’m not going to turn it down, and I think people who create deserve to be compensated for their work, and I think it’s fine that some people view their writing as a product and/or write primarily what they’re able to sell); I write to communicate and to learn and to connect.

I have felt more free on Twitter, I think, because of the ephemeral nature of tweeting; what’s posted at 10:00 a.m. will likely be buried by 11:00 a.m. beneath a landslide of other tweets. (This is why people repeat themselves there so often–on Twitter you have to repeat in order for your message to linger.) But such a strict limitation on words leaves much unsaid. I long to say more, and to receive more in return.