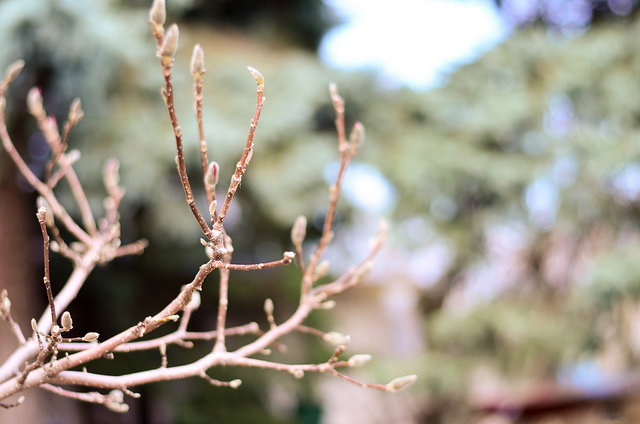 My journey into the public realm of adoption discourse began with two life-changing interactions: I found and reunited with my birth mother during the time frame that I was getting to know my husband’s adult adopted son. I was in my thirties.

Reuniting with birth family meant I learned for the first time about the beginning of my life, that missing piece that had prevented my story from being whole. I heard my mother say she had not wanted to relinquish me, that she was given no other option. I heard her say she had not understood that the name she gave me would ever be changed. I wanted to understand what she’d gone through during her pregnancy and my birth, so I sought information about adoption in the late 1960s and I discovered Ann Fessler’s book The Girls Who Went Away. I learned that I was a product of a historical period in the U.S. called the Baby Scoop Era, so I sought information on what that meant. I wanted to understand how I had lost my original name, and I discovered that I’d had another birth certificate when I was born. For more than thirty years of my life, I had not known that I originally had a different birth certificate than the only one I’d ever seen.

Hearing my new stepson’s story meant I learned for the first time that my experience of being adopted was not an anomaly. I first heard his story from my husband’s point of view, so I heard that he had been adopted from Korea in the mid-1970s; that he was estimated to be four years old though his actual birth date was unknown; that he understood no English when he arrived in the U.S.; that he preferred sleeping on the floor rather than in a bed; that when he first saw a TV he inched over to it and held his fingers out to touch. This story was far different from the one I’d been told about myself.

But when I heard my stepson’s story in his own words, I recognized our commonality. My husband had left out the part about not fitting in. He’d left out the part about growing up as a Korean boy in an all-white neighborhood. My husband and my stepson attended the same grade school and high school, with a heavily Italian-American population. For my husband, this was a point of pride. But for my stepson, it had been torture. He was obviously different. There was no way he could blend in. He did not feel accepted, though he desperately wanted to be and tried to be. He had tried to become the son of his white parents, the brother of his white sister, the grandson of his white Mom-Mom and Pop-Pop. He had tried to become the Italian Catholic student, the suitable prom date.

I recognized when he spoke about his childhood that he never achieved what he tried to accomplish. He never was able to become a white boy. As an adult out in the world on his own, people saw him as Asian, or sometimes mistook him for Hispanic. They couldn’t tell by looking at him that he’d been raised white. Other Koreans tried to speak to him in their native language, but that tongue was long forgotten for him. He did not feel any more Korean than he did Italian. Just as I had felt all my life, he didn’t belong, only his not-belonging was amplified a thousand times by the fact that he was not only an adoptee, but an Asian adoptee navigating a Caucasian society without any guidance on how to do so.

Understand that this is my point of view about his point of view and that it is all I can offer, because he cannot share his story himself. At the age of 35, he ended his own life. Before he did so, there was much tumult. His death did not come out of the blue. He raged. He inflicted pain. He discarded people. He could be cruel.

He mourned, though his mourning was unrecognized.

In my bones, I felt his anguish, because I knew also what it was to be adopted, to be taken from one place where you fit and placed into another where you never fit. Still, I felt inadequate to help. I was yet another person who failed him, in a long line of people who had failed him.

I don’t mean to imply that adoption was the only significant factor in my stepson’s ending his life. I absolutely do mean to implicate adoption in his suicide.

It is because I became empowered to write about my own adoption experience that I discovered other adoptees writing about theirs. I asked to join Lost Daughters and was amazed at being accepted, because I was no one.

I remember early on breaking down at the realization that an entire community of Korean adoptees existed. I had not been aware of that community and, to my knowledge, neither had my stepson. Why couldn’t I have known about this sooner? Would it have made a difference if he’d been able to connect with others like himself?

I never set out to become an activist. I’m not comfortable now with that label. I’ve settled for the time being with explaining myself as an advocate.

When at last I felt empowered and I did set out, I wanted to write about my adoption experience so that others would be empowered to speak about theirs. These days, because of all that I’ve learned and continue to learn, I also want to write about overarching adoption issues, as well as other systemic issues, as well as additional personal challenges.

Maybe this is activism. Maybe it’s not. I don’t care how it’s perceived. I care about empowering others to speak. I care about offering hope.

6 thoughts on “Talking about Adoption in Public Spaces”